While we were walking down the long and gorgeous boardwalk on Myrtle Beach we came across one of those time share guys who wanted to give us some free tickets to Medieval Times Dinner Show. Hey! You better believe we aren’t the kind of people who turn down free stuff. So we signed up to go sit through the pitch to get our tickets for free. Guess what? We actually had fun hanging out and talking with the time share guy. The Medieval Times Dinner Show tickets were a bonus, but that’s a story for another day. Haha! So read on to get our tips to making sure you have a great time, and find out if it’s Fun Adventure Family Approved.

Tip 1- Be prepared to say “no” a lot, or bring a bunch of extra money.

The dungeon costs extra. It’s only 2 dollars a ticket, but if you already payed an exorbitant amount of money to go to the show, why on earth are they going to so brazenly nickle and dime you to death? It’s just as well because I’ve heard it’s not suitable for small children anyway. The light up toys highly desired by tiny people, and very overpriced. The photo that was taken was actually really great, but the hubs and I can’t ever bring ourselves to spend soooo much money on photographs. We can take plenty of our own photos.

Tip 2- If you have food allergies force them to tell you the ingredients of the food before you go.

They are not allergy friendly at all! I made sure to tell our server that I couldn’t have any dairy. He wasn’t sure If I could have the bread or not. Our server also couldn’t return to tell me because he was made to prance around inside the arena carrying a flag. He was making frantic hand motions in my direction. I couldn’t tell if he was saying no don’t eat it, or there’s no dairy. Our server came back to tell me that there’s a “butter spread” and no one could say if it was actually dairy or not. The whole meal was confusing and upsetting. I just ate what seemed like it wouldn’t have dairy and left the rest. I had watery tomato soup, chicken, and an ice pop for dessert instead of the apple turnover.

Tip 3- Bring your own silverware. Or at least bring a stack of napkins

I truly don’t get why there is no silverware. The pirate dinner show has silverware, and I’m honestly thinking it’s much more likely that a king could provide silverware for his feast and not so much as likely that Black Beard the pirate could. Perhaps I’m being a party pooper, but I really didn’t love that aspect. I’m not sure why they believe one wet wipe each is sufficient to clean up a pack of grease soaked kids, either.

Tip 4- There is no exhilarating pre-show.

Again, we couldn’t help but judge the Medieval Times Dinner Show against the Pirate Dinner Show since we went on the same weekend, but man! Talk about a let down. We were told to come early, but there was absolutely no reason to! We weren’t taking our kiddos into the torture chamber dungeon. No one performed any kind of pre-show except some guy payed to get knighted for his birthday. It wasn’t even cute because he was not a sweet little kid. It wasn’t a monumental occasion, either. He was turning, like, 43. For over an hour we just walked around looking at over priced toys that the kids wanted. It was so painfully boring that we actually did cave and bought some frozen drinks to give the kids something… anything… to keep them entertained.

Tip 5- Even though they are advertising that it’s an all new show, it is very much the exact same show.

My husband and I took my kid sister to see the Medieval Times Dinner Show in Orlando for her 16th birthday. She loved it and we payed for the VIP treatment. At the Orlando location there is a huge “medieval town” that you can walk around for free. We enjoyed our experience there with her more, I believe, because we had never been to any other type of diner show and it was new and exciting! However, 2 years later while playing at the beach, a plane flew overhead with a banner advertising that there was an all new show. If there was an all new script, I honestly didn’t hear it. The sound quality was very poor at the Myrtle Beach location. As for the horses, hawk, and tournament, it was all the exact same. There is a long, drawn out, horse show with music that practically puts you to sleep. The action at the end is great, but the wait to get to the action is practically brutal. I wouldn’t have expected any different if they weren’t advertising a new show, but there is nothing truly new about it.

Go ahead and check out my blog post on the Pirate’s Voyage Dinner Show. You’ll see why Medieval Times is getting such a harsh review. It was like night and day. If I had to choose to go to one or the other, I’d definitely choose Pirates, and I bet I would still have just as much fun the second time!

Medieval Times, Myrtle Beach is sadly not Fun Adventure Family approved. While it could have been a blast we made the mistake of going to the Pirate’s Voyage dinner show first, and it was far superior. We felt like Medieval Times fell short in several categories. 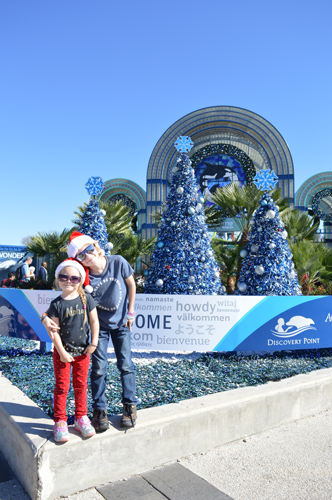 Our Christmas at SeaWorld, San Antonio Nine Line Coffee – A must try in Savannah, GA 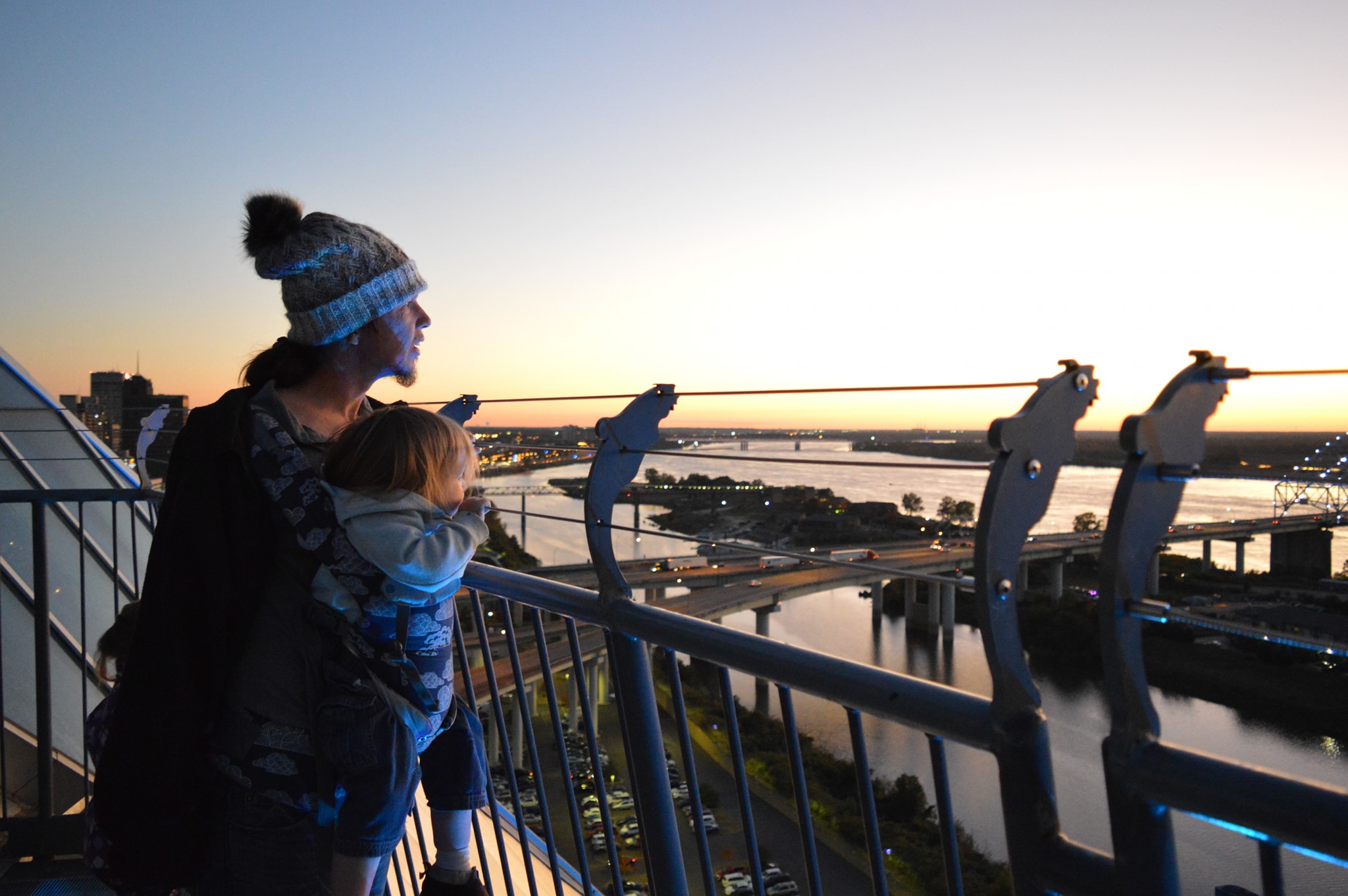 Our Trip to Mempis TN

All articles loaded
No more articles to load 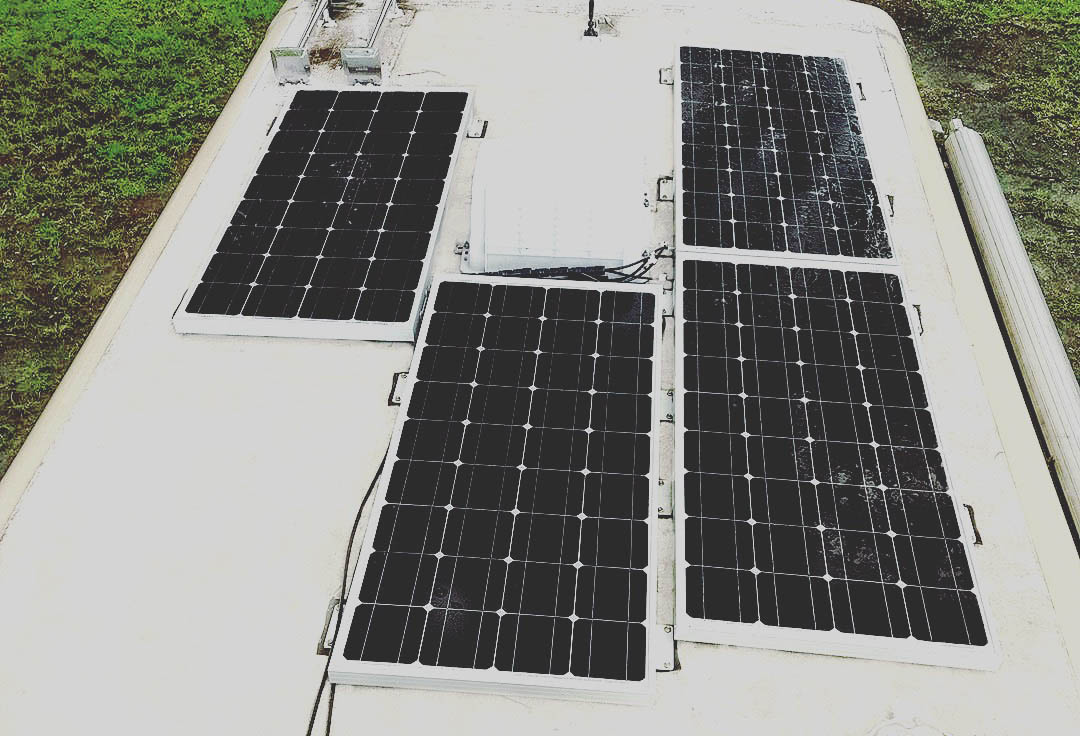 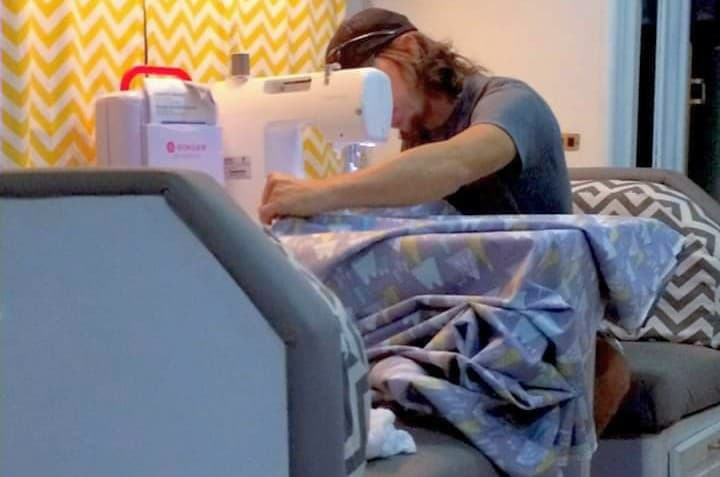 All articles loaded
No more articles to load
wpDiscuz